Bendigo is famous for the “gold rush” like no other city, and for this it has special reasons: the local finds have become a legend. In 1851, the first year of gold mining, 23 kg of gold were extracted from only one bucket of silo. When the gold on the surface began to disappear, the discovery of a gold-rich quartz reef in the 180’s rekindled the boom.

Bendigo’s buildings, wide and extravagant, reflect the wealth of the city and are often distinguished by architectural eclecticism. The government architect Watson built two buildings, a courthouse and a post office, in the French and Italian Renaissance styles. Pall Mall Boulevard with alleys of trees resembles a provincial French city. The elegant Shamrock Hotel was opened with great fanfare in 189 and still welcomes guests. The European-style building is given a distinct Australian feature thanks to the wide veranda. The Bendigo Information Center offers guidebooks to everyone, but you can also learn about the history of the city by riding in an old “talking” tram.

The main part of the history of the Bendigo gold rush is connected with the Chinese settlement. The Idol House, dating from I860, is a restored Chinese temple. It recalls the important role that the Chinese played in the history of Bendigo, and is still used as a place of religious worship. The Golden Dragon Museum also highlights this side of Bendigo Chinese history. A ceremonial archway connects the museum with the Garden of Joy, built in 1996. Created according to the traditional Asian plan, the garden recreates in miniature the Chinese landscape with valleys, mountains, trees and streams.

The Bendigo Art Gallery has a magnificent collection of Australian paintings, including works showing life in the gold mines. Nearby there are shops selling the products of the oldest Australian pottery, established in 1858.

The central Deborah Gold Mine conducts excursions, dropping visitors 86 m down into the last deep reef mine of the city. Gold mining equipment is also on display. 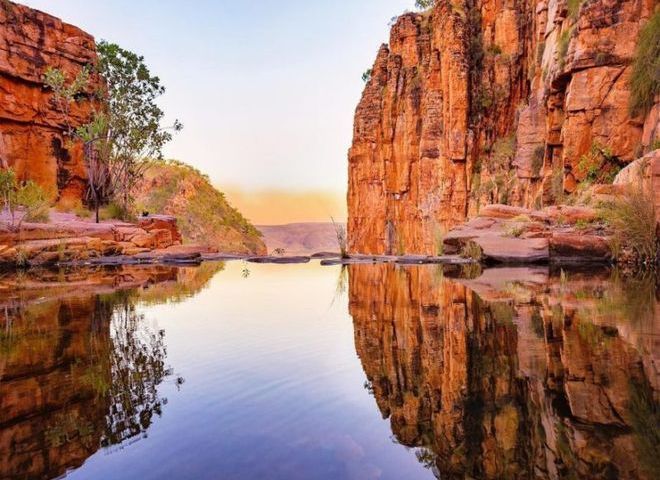 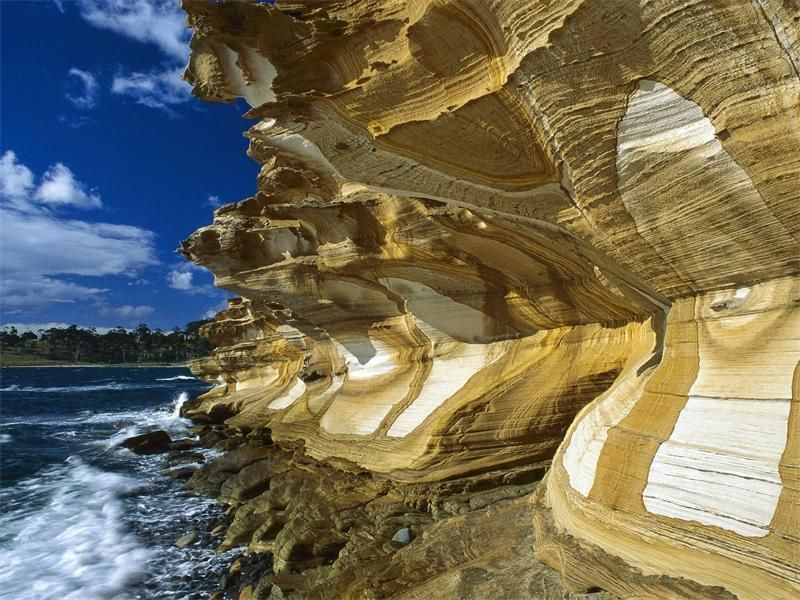 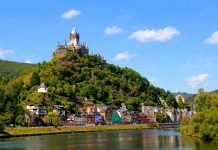 Mosel: refined French and the daughter of Rhine. Are you ready to go?