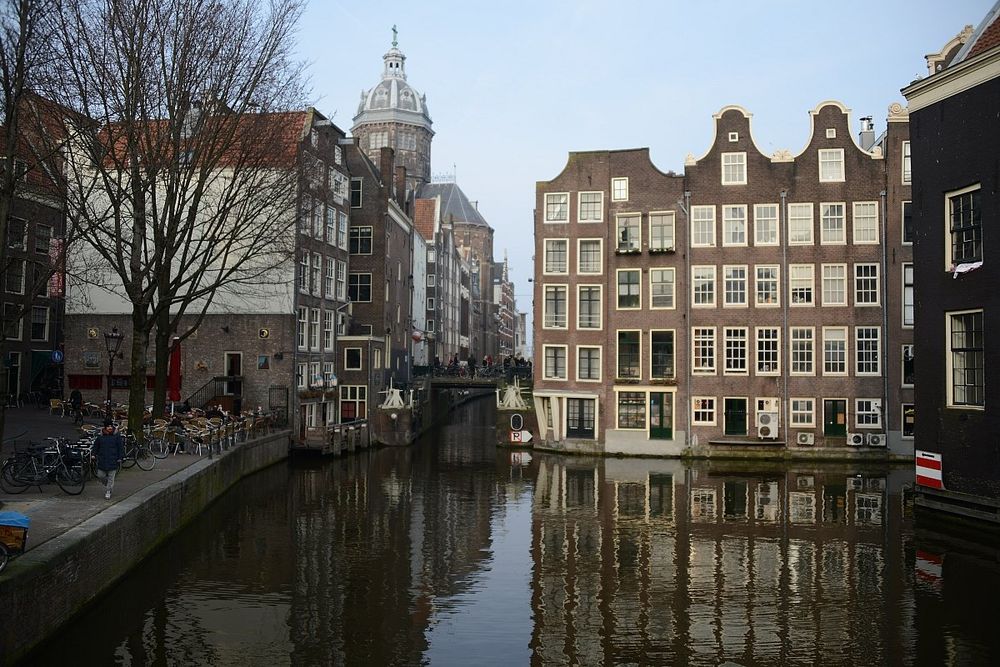 Tourism is an important economic sector in the Netherlands. The country receives some 10 million foreign visitors every year, primarily from Germany, the United Kingdom, the United States and Belgium.

The Netherlands is a densely populated country with famous cities like Amsterdam known for its many canals, red light district (De Wallen) and cannabis coffee shops. One can purchase and use cannabis legally in the Netherlands, which is rare for most western countries, and has led to a large number of “drug tourists” from abroad. Amsterdam is also a city of rich culture and history with popular attractions like the Van Gogh Museum, Rijksmuseum (national museum), Rembrandt House Museum and Anne Frank House.

Other tourist destinations in the Netherlands are cities like the royal seat The Hague with its elegant downtown, beaches and Madurodam miniature city; modern Rotterdam with its harbour, shopping and skyline; and Delft and Utrecht – formerly rich trading cities. In the south you have one of the oldest (Roman) cities, Maastricht and a very old village called Valkenburg lying in a romantic landscape with old castles and hills.

Many tourists seeking to experience the typically Dutch tulips and windmills visit the Keukenhof flower gardens, the windmills of the Zaanse Schans and Kinderdijk, and the traditional fishing villages of Volendam and Marken. Popular souvenirs from the Netherlands are flower bulbs, delftware and clogs (wooden shoes).

But the Netherlands also has to offer a great coastline along the North Sea, the IJsselmeer and the Wadden Sea – great resorts for sailing with picturesque little typical Dutch towns like Elburg or Harderwijk. The Netherlands is a great country for cycling, sailing or ice skating in winter. They have mainly flat landscapes with many canals, windmills, little villages, rivers like the Rhine or IJssel, Maas or Schelde.

There are a number of ways to get into the Netherlands. From neighboring European countries, a drive with the car or a train ride are feasible; visitors from further away will probably be using air travel. Visitors from the United Kingdom can also travel by boat.

The national language in the Netherlands is Dutch. It’s a charming, lilting language punctuated by phlegm-trembling glottal g’s (not in the south) and sch’s (also found, for example, in Arabic). Written Dutch might be semi-intelligible to someone who knows other germanic languages (English, German, Scandinavian languages), but the spoken language sounds rather different from English.

Even though the Netherlands is just a small country, dialects can still be found everywhere. Dutch people can easily tell where other people were raised just by their dialect/accent. Dialects are hardly used in everyday life in most of the country. Near the borders this is different, especially in Limburg, in the south, which still cherishes its dialects. The Carnaval period is another exception, when many cities even get renamed. Although dialects haven’t died out, everyone can still speak standard Dutch perfectly.

Officially the Netherlands is bilingual, as Frisian is also an official language. When travelling through Fryslân you will come across many roadsigns in two languages (similar to Wales). This is also the case in southern Limburg. Everybody speaks Dutch, but the Frisians are so protective of the minority language that ordering a beer in it might just get you the next one free. In areas bordering Germany, German is widely spoken. However, outside of the eastern provinces, a good amount of people (especially amongst the younger generation) can speak basic German too. French will be understood by some as well, especially the older generations. Immigrant languages are prominent in urban areas, they include Turkish, Arabic, Sranan-Tongo (Surinam) and Papiamento (Netherlands Antilles).

The hackneyed phrase “They all speak English there” is in fact pretty accurate for the Netherlands. Education from an early age in English and other European languages (mostly German and French) makes the Dutch some of the most fluent polyglots on the continent. Oblivious travelers to the major cities should be able to make their way without learning a word of Dutch. Dealing with seniors, however – or finding yourself in a family atmosphere – will probably require learning a bit of the native tongue.

Top 10 Free Things to Do in Berlin.