Trip ideas Top 5 Most Beautiful Cities in the World 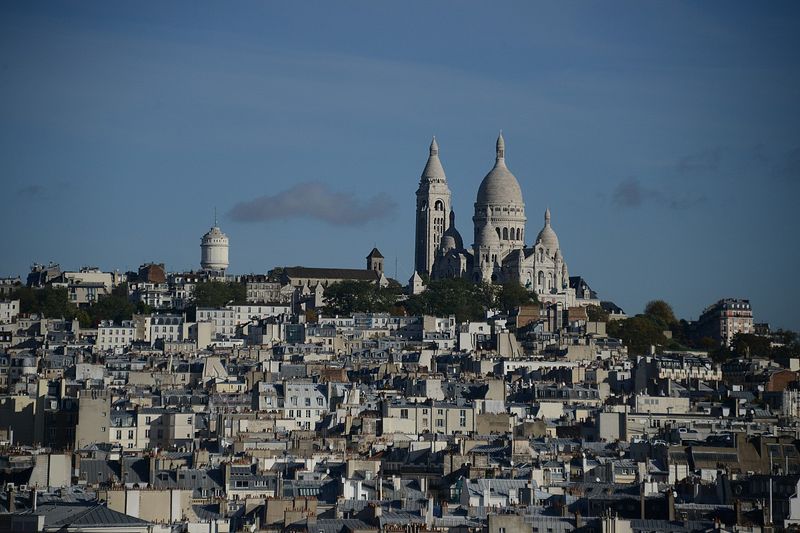 Our planet has plenty of virgin places where no man has entered. However, the major part of its surface has been discovered successfully. Let’s find out the most stunning places on it and make a rating of 5 cities in the world that hit the fancy.

Thousands of years have passed from the moment when two twins – Romulus and Remus – founded the city of Rome. In spite of that fact, it kept his glory and beauty until the present time. Many art geniuses such as Michelangelo, Botticelli and myriads others had lived and worked here. With its ancient buildings, monuments and great historical heritage, Rome is fairly rated among most beautiful cities in the world.