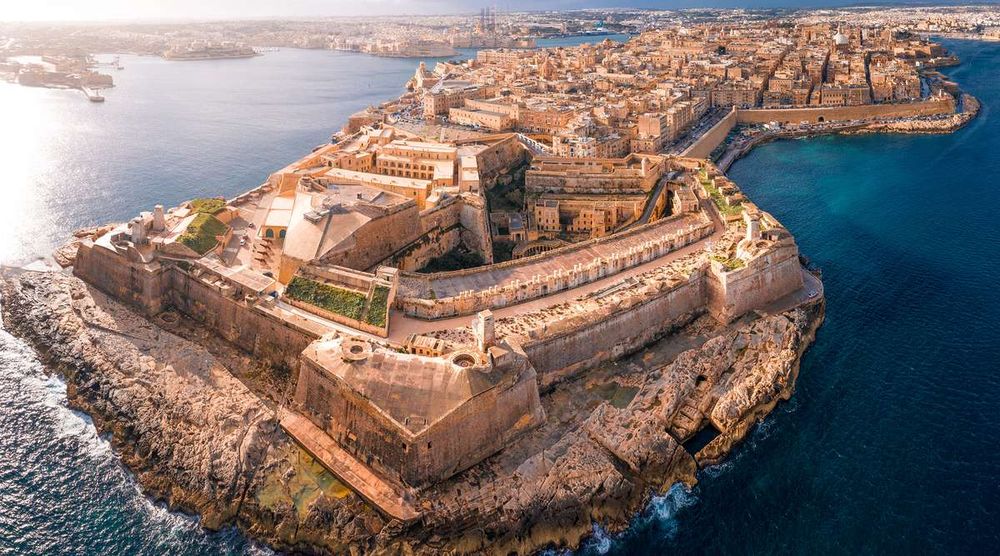 The Maltese Islands , one of the most charming destinations in the Mediterranean , offer the traveller a unique holiday experience.

Blessed with year-round sunshine and set in crystal clear waters, Malta and its sister islands of Gozo and Comino, can be a fascinating setting for a truly memorable vacation. The islands’numerous cultural, artistic and natural treasures are there to be discovered and are all within easy access from wherever one chooses to stay.

Malta’ s outstanding archaeological and architectural heritage will act as an impressive backdrop to all of one’s activities – a living testimony of 6,000 years of civilization. The legacy of the various dominations who ruled over the islands throughout the ages can be seen, felt and savoured.

Whether one seeks action or relaxation, tranquility or excitement, one can find it in Malta . For lovers of music, theatre and the arts, Malta boasts an abundant calendar of cultural manifestations and events. For the sportive visitor, the islands offer golf, tennis, sky-diving, horse-riding, and unlimited possibilities for water-sports – from sailing to windsurfing and the best scuba diving in the Mediterranean .

Malta is a feast for the senses: delicious local cuisine and wines, bustling open air markets, traditional fireworks extravaganzas, delicate lace and multicoloured glassware, the thrills of the casino… All of this and more awaits the fortunate traveller who decides that it’s time to say: It’s Malta !

The Maltese Islands enjoy a healthy climate, with mild winters and a hot summer season. Cold winds, snow, frost and fog are unknown. Rain falls between September and April. It seldom rains after April, and nearly never in summertime.

The temperature averages 57.5 degrees Fahrenheit in winter (Nov-Apr) and 89.6 degrees Fahrenheit during the summer (May-Oct). The hottest period is from mid-July through mid-September although the islands seldom get too hot, as hot summer days and nights are regularly tempered by cool sea breezes.

There are no mountains or rivers. The majority of fields are small and terraced, but despite lack of rain and other adverse terrain conditions, agriculture is well developed.

The population numbers circa 370,000. Of these, 28,000 live in Gozo. Comino is only inhabited by a few farmers. Because of their strategic position, Malta and Gozo have been inhabited for the past 7,000 years. The two islands have a long and varied prehistoric period: Neolithic, Copper and Bronze age civilizations lasted more than 4,000 years; one can still admire vestiges of those remote times in form of impressive stone temples, a unique hypogeum and remains of skilful handicrafts.

The first known people to settle in Malta were the Phoenicians, who reached these shores on their trading ventures in the 9th century BC. They were succeeded by their Punic kinsmen, the Carthaginians, who were eventually conquered by the Romans in the 3rd century BC. The Romans governed these islands until the division of the Roman Empire in the 4th century AD.

The sunny islands of Malta, Gozo and Comino make up the Maltese archipelago. The Knights of St. John fortified the Grand Harbour at Valletta, one of the Mediterranean’s great bastions.

Sliema, with the neighboring St. Julian’s-St. George’s area, is the modern residential area with hotels, clubs and restaurants.

Cospicua,Senglea,andVittoriosa, are also known as Bormla, L’Isla, and Birgu — The Three Cities. These fortified towns on the eastern shores of the Grand Harbour were built before Valletta was constructed in 1566.

Mdina, the old Saracen capital near Rabat, has come to be called the Silent City — for the peace and seclusion of its ancient streets. Of particular interest are the Mdina Cathedral and Museum, and Palazzo Falzon. The Mdina Experience, a spectacular audio-visual presentation of 7,000 years of Maltese history, is well worth a visit.

Rabatis known for St. Paul’s Church, built next to a grotto where St. Paul is said to have taken refuge when he was shipwrecked on the island while being taken to Rome in AD 60. Also noteworthy are the early Christian catacombs dedicated to St. Paul and St. Agatha and the Museum of Roman Antiquities.

Gozo, the isle of mythical Calypso, can be reached in 20 minutes by car-ferry from Malta. The capital of Gozo, Victoria (popularly known as Rabat), is dominated by the Citadel and dates back to the 17th century.

Cominois the smallest of the inhabited islands — there are just a few families and one hotel. It can be reached only by ferry; boats from Malta (a 20-minute crossing) operate from April to mid-November.

Palace Armoury, Valletta. Display of armaments of the Knights of St. John — also known as the Knights of Malta — from their 268-year rule. These include armor, muskets, cannons, and other weapons of the period.

St. John’s Co-Cathedral, Valletta. Built in the 16th century, the cathedral displays Caravaggio’sBeheading of St. Johnin the oratory. A museum houses a set of Flemish tapestries and church vestments.

Megalithic Temples, Mgarr and Skorba. The world’s oldest free-standing structures (c. 3250 B.C.) predate the Egyptian pyramids by three and a half centuries. 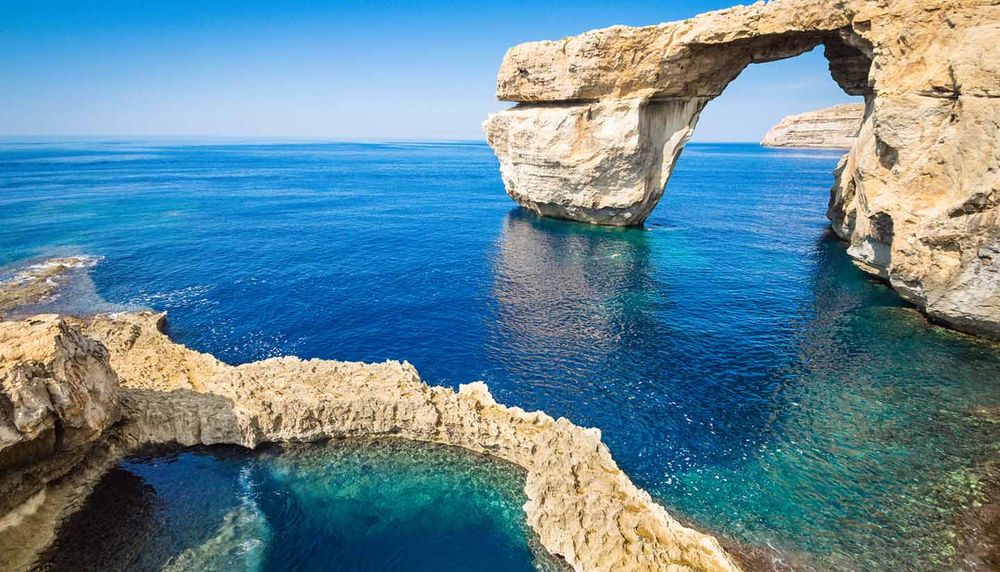