Have you seen palaces that were to become prisons? Spanish Alcazar in Segovia is one of such mysterious buildings. It’s been a favorite of the royal family due to its location – built in the rock it is completely unapproachable and it is mysterious because of the beauty of its cold walls.

1120 – First reference to the castle. However, digging found out there was an ancient fortress before. It means the story had started much earlier.

In 1474 the castle played a role during the coronation Isabel I Catholic. The walls of the fortress hid the queen from her enemies and helped her start official ruling.

In 1762 Carl III issued a royal decree where it was said about building the Artillery school on the territory of the castle. 120 years later the upper floors become the archive and 100 years after the might fortress becomes the museum.

Thousands of tourists go to the castle for the memories, for an opportunity to touch the old traditions, furniture, rituals. There 11 halls opened + the tower of Juan the Second.

What mysteries does the castle keep?

Alcazar y a Segovia is a palace where the Spanish type of mood takes shape – where you wanna be successful, chic and luxury. Come there once and you will get the charge of energy, inspiration and joy for a year. These walls do have something enchanting, inspiring and pushing to act. 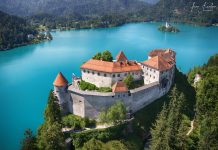 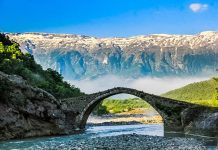 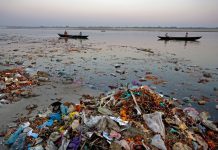 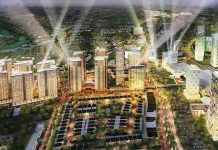 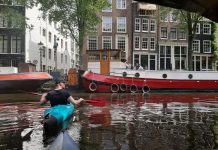 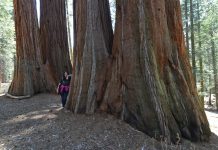 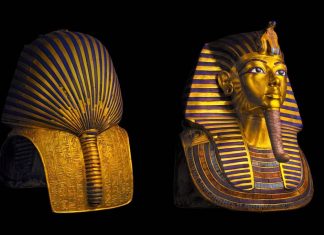 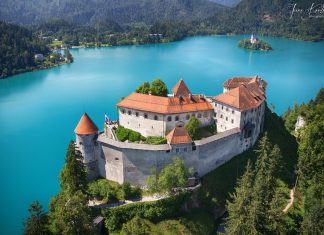 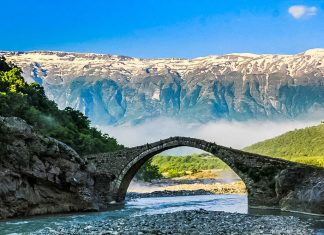