Beautiful places of the world Rustenburg 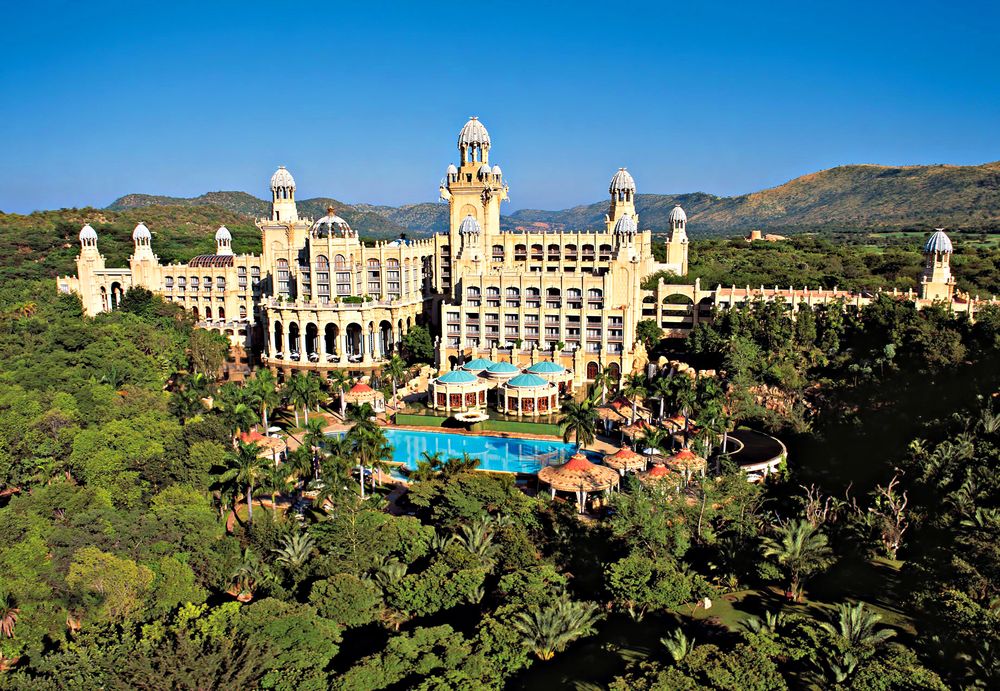 Rustenburg is a city of around 400,000 inhabitants, located in the North West Province of South Africa. Officially founded in 1851, Rustenburg is one of the oldest towns in this part of the world. Two of the worlds largest platinum mines lie just outside Rustenburg, earning it the nickname “Platinum City”, hardly a fair description of the city since agricultural activities are very important to the city and surrounding area. This includes the farming of livestock (cattle and game) and small stock (poultry for egg production). There is also a large-scale cultivation of citrus and irrigated crops such as tobacco and wheat, flowers and many plant nurseries.

Due to Rustenburg’s rich history, the city is today a tourism hot-spot, with areas of interest for all types of interest. In the city itself there are some magnificent churches, including the Anglican Church (1871) and the Dutch Reformed Church (1898-1903). There are also museums, including the Rustenburg Museum, and historic landmarks in and around Rustenburg. Many Anglo-Boer and ethnic war battles took place in the area with the districts of Koster, Swartruggens and Rustenburg featuring prominent battlefields, memorial graves and ruined forts.

By far the best known attractions in this area are the major nature reserves that all are within short distance of Rustenburg itself. Kgaswane Game Reserve is situated above the town of Rustenburg across a varied habitat of quartzite mountain peaks. The reserve is almost 4,300 ha and offers a great range of viewing experiences of wildlife. Madikwe Game Reserve and Groot Marico is a huge reserve north of Pilanesberg, almost half the size of Belgium. It is a conservation and transition zone between the Kalahari sandveld and the thornveld. The reserve is one of South Africa’s great natural treasures, and it has the second largest concentration of elephants in South Africa. The “big five” can also be seen in this reserve. Pilanesberg National Park is one of the most accessible South African game reserves. It is located right outside Rustenburg and is the 4th largest National Park in the country. It features all the major mammal species, including the “big five”.

The Hartebeespoort Dam is another nearby attraction offering plenty of outdoor activities as well as providing irrigation for the entire region. A favoured site for water skiing, the dam has many resorts, boat clubs and picnic sites scattered along its banks. There are also the Sun City, Africa’s premier luxury resort, a bit further out of Rustenburg, where visitors can lose themselves in the luxury of an imagined world. Casinos, the Valley of the Waves and 2 world-renowned golf courses are just some of the many attractions.

The nearest airport is Pilanesburg International Airport. Although this airport is one of South Africa’s smaller airports, it enjoyed a major leap in status a few years ago when the terminal was upgraded in 2001 and the airport was granted an international license in 2002, making the way for international passengers. As for flights, there are daily connections to Cape Town and to Johannesburg. Flights between Pilanesburg and international destinations can also be arranged.