Eastern Victoria is a region of rare natural beauty with snow-capped mountains, eucalyptus forests, fertile inland valleys, national parks and long sandy beaches. Here are some of the best wine-growing areas scattered around historic golden sandstone towns. Fast rivers are full of rafters moving around the region, and in the local Australian Alps you can find ski resorts resembling Swiss ones.

Eastern Victoria is extremely attractive for tourism. The fertile plains, crossed by the Goulburn, Ovens, King and Murray rivers, offer a real feast for gourmets: red wines from Ratterglen, mustard from Milava, local cheeses and juicy peaches, pears and apricots from Shep Parton. Historical cities of the XIX century, such as Beachworth and Chiltern, have been perfectly preserved after the era of the “gold rush”. Glenrovene is the place where the most famous Australian robber Ned Kelly was caught. Old-fashioned paddle steamers regularly ply the broad Murray River near Wodonga.

But a different landscape opens in the direction of the Alps and the cities of Bright and Mansfield. He is wild and extremely beautiful. In winter, there are exciting ski slopes for you among snow-covered eucalyptus trees and mountain peaks at rustic resorts such as Mount Baller and Falls Creek. In summer, walk among the wildflowers of Alpine National Park, climb to the top of Mount Feathertop, or challenge yourself on a raft trip down rivers such as the mighty Snowy River.

To the east of Melbourne are the majestic beaches of the Gippsland region. Among the favorite local baits are Phillip Island, inhabited by penguins, and the Wilsone Promontory National Park with unspoilt nature, granite caves and clear waters. Near the regional centers of Villages and Bairnsdale are Gippsland Lakes, Australia’s largest inland waterway and a paradise for fish farmers. Further, to the border of New South Wales, stretches the Kroajingolong National Park and 200 km of deserted coastline. 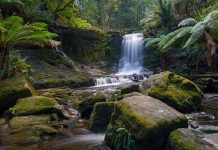 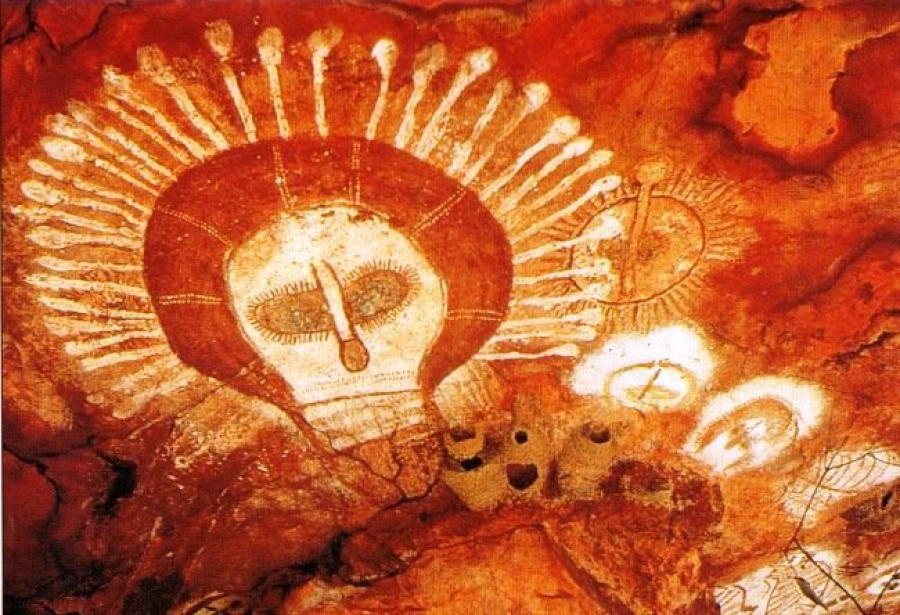