Bulgaria attracts many tourists. This is explained by the fact that the sights of this country are known all over the world. If you are an adherent of cognitive recreation, then you should go to Bulgaria.

Most tourists visit world-famous monasteries in Bulgaria. Many of them have been described in literary works. The peculiarity of all monasteries is that they are very ancient. Some of them, like the Trojan Monastery, were restored immediately after the Ottoman yoke. However, in addition to the historical value, monasteries attract a large number of pilgrims who are not looking for new impressions, but peace of mind. Among the most famous monasteries it is necessary to name the Rila Monastery, which was founded in the X century by Ivan Rilsky. It is located just one hundred and nineteen kilometers south of Sofia. Pilgrims from all over the world gather for a prayer service at this monastery to purify themselves and calm down.

It is impossible not to visit Plevna after visiting Bulgaria. In this city there is a monument to the soldiers who liberated Bulgaria in 1877. The whole city of Pleven is imbued with the appropriate spirit. In total, about a hundred museums are located in the city and its immediate surroundings. Of course, the memory of those battles is still alive. 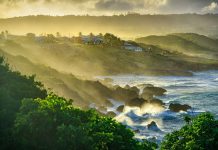 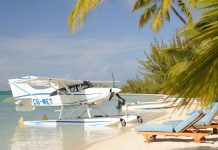 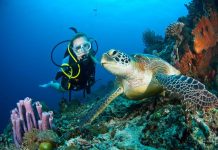 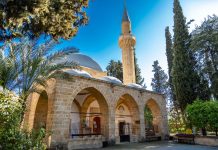 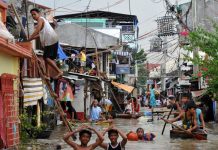 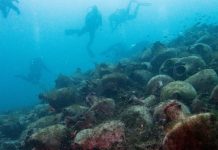 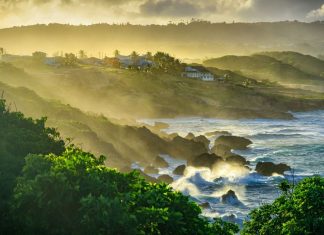 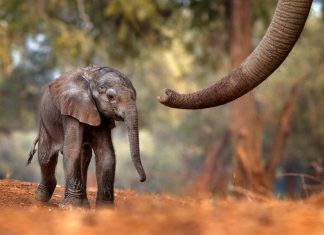 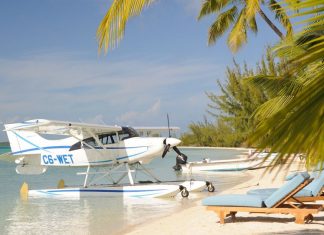 Andrii Siergieiev - 20 May 2022 0
© The most interesting places, exciting holidays, what to see and where to visit