Rome – one of the most beautiful cities of the world. The eternal city is known more than 4 millennia. The rich history of Rome saved up to now numerous historical monuments which became one of the most known sights in the world.

Many tourists who for the first time appeared in Rome have a question – how not to be lost in such abundance of sights, and not to lose sight of anything. Many decide to use various excursion programs which are offered in hotels. But the most optimal variant is to employ the individual guide in Rome who will conduct for you a sightseeing tour, called by the museum under the open sky. Big plus of individual guides is the fact that such tours are conducted by our compatriots throughout long term living in Rome.

The main place of interest of the city – the Colosseum.

The main place of interest of the city – the Colosseum. The ancient arena on which there were gladiatorial duels several millennia ago. Greatness and scales of the Colosseum just strike, and an opportunity to touch each stone of a construction familiar from textbooks of history, makes tremble.

Vatican the state located in the center of Rome. You can examine the central cathedral, and also numerous the Vatican Museum, Christianities narrating about formation in the world. 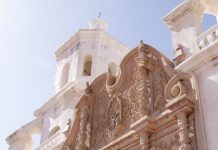 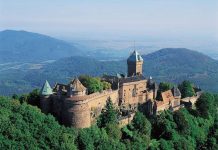 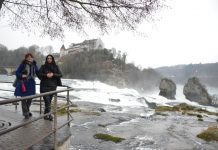 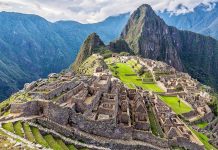 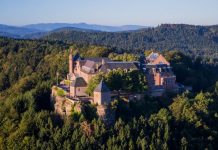 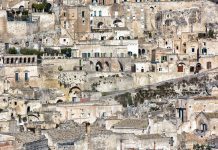