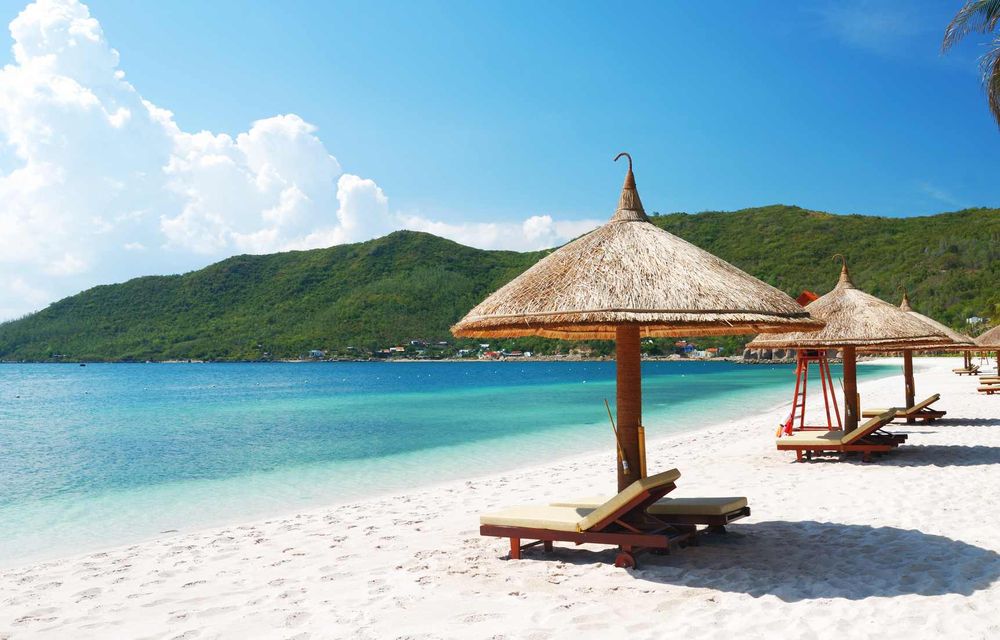 CAPE BOJEADOR LIGHT HOUSE. Built in 1892, the lighthouse stands on a promontory in Burgos, 45 kilometers north of Laoag City. It still sends out signals to ships passing by the Cape facing the northern portion of the South China Sea.

TOBACCO MONOPOLY MONUMENT. The monument was constructed at the foot of the Marcos Bridge to serve as a memorial to the lifting of the Tobacco Monopoly which from 1872 to 1881 gave the Ilocos untold miseries as they were obliged to plant tobacco to be delivered solely to the government.

GENERAL RICARTE NATIONAL SHRINE. Built in honor of General Artemio Ricarte, a native of Batac and a revolutionary hero.

JUAN LUNA SHRINE. Located in Badoc, the restored house is a repository of the memorabilia of the famous Luna family foremost are the paintings of Juan Luna which include a reproduction of his masterpiece, the Spolarium.

BALAY TI ILI. The ancestral house of the Marcoses in Batac showcases the memorabilia of the late President Ferdinand E. Marcos. Batac is 471 kilometers north of Manila.

MALACAÑANG OF THE NORTH. Built as the official residence of then President Marcos in Ilocos Norte, overlooking the legendary Paoay Lake, this imposing structure is now a museum. A minimal entrance fee is collected.

PAOAY CHURCH. Built of coral blocks and stucco-plastered bricks, the architecture is a unique combination of Gothic, Baroque and Oriental. Construction of the church was started in 1704 and completed in 1894. A few meters away is the coralstone belltower which served as observation post of the Katipuneros during the Philippine Revolution, Paoay Church is included in the UNESCOS’s World Heritage List.

PAOAY LAKE NATIONAL PARK.The landlocked lake located 3 kilometers away from the sea in Suba, Paoay has an area of 470 hectares. Declared as a National Park under R.A. 5631 on June 21, 1969, its environs has been turned into a sports complex.

ABANG FALLS. The falls cascade like the Hinulugang Taktak in Rizal and is accessible by jeepney from the Bangui townproper.

BANGUI-PAGUDPUD BEACH.This stretch of beaches in the two municipalities are earmarked for development as tourism estates.

ST. WILLIAM’S CATHEDRAL. The Augustinians built the church of Italian Renaissance design in 1612. Its unique 2-storey facade is held by four pairs of coupled columns. The deeply recessed niche shows the image of the Patron Saint of Laoag City.

STA. MONICA CHURCH. Built facing the river in Sarrat approximately 7 kilometers east of Laoag, this century-old church is of Neo-classical and Baroque architecture.

PAOAY SPORTS COMPLEX. The complex has an 18-hole golf course, football field and other sports facilities and amenities.

SINKING BELLTOWER. Located almost a hundred meters away from the St. William’s Cathedral, the tower has sunk to the ground and leans slightly to the north.

Laoag City celebrates the Feasts of St. William and St. Joseph on February 10 and March 19, respectively.

PASUQUIN COVE. Travel time to the cave is 45 minutes from the town proper through a dirt road. A special permit has to be secured from the Mayor’s Office.